Earlier this month Xiaomi launched the Redmi 6 and 6A smartphones in China, but a third device, once rumored to be a part of the company’s Redmi 6 lineup, remained conspicuous by its absence. But now it seems like Redmi 6 Pro doesn’t want to miss the action. Xiaomi on its Weibo handle shared a bunch of new live images of the Redmi 6 Pro, giving us a better look at the upcoming smartphone. A second post also showed off an unboxing of the Redmi 6 Pro. 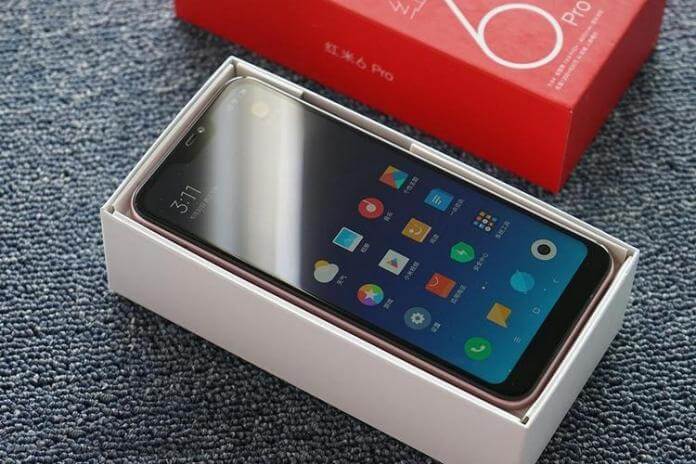 Well the game doesn’t ends here. Xiaomi has also posted much of the key specs of the device, revealing that it will have slightly better hardware specs than its recently-launched stablemates. The price has also been announced for the 4GB+64GB model. It will come with a 999 yuan (around Rs. 10,500) price-tag in China. 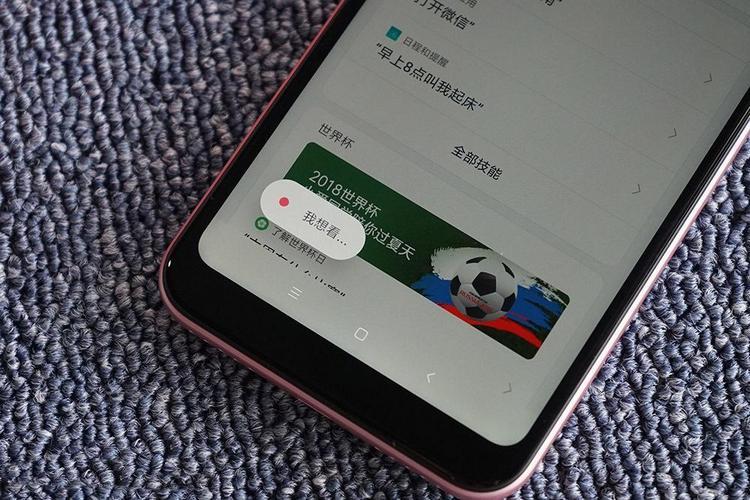 According to the posts, the device will sport a 5.84-inch 19:9 FHD+ display. Xiaomi doesn’t say anything about the phone’s processor, but earlier rumors had suggested that it will come with the Snapdragon 625 SoC.

It is still unknown whether the aforementioned 4GB+64GB model will be the base version or the premium one, but does confirm that the device will come with a 4,000mAh battery and sport a 12MP+5MP camera module on the back. 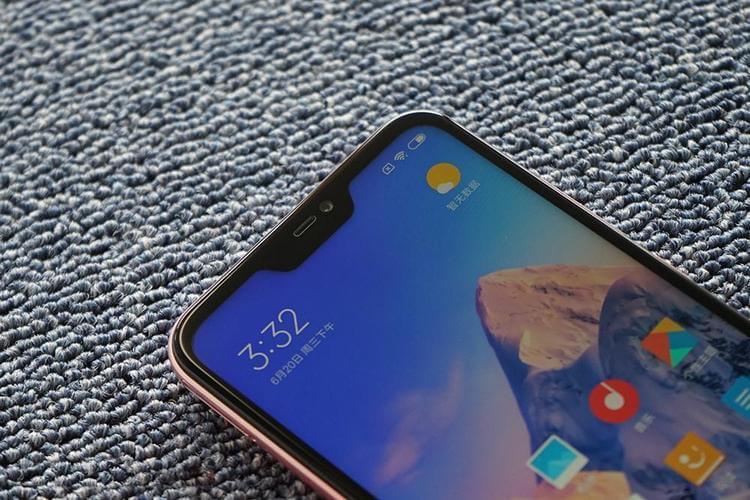 Earlier we saw notch on the high-end smartphones but now it seems like mid rangers too has joined the bandwagon. As seen in the renders earlier, the Redmi 6 Pro does has a notch, but it still sports a massive chin on the bottom. 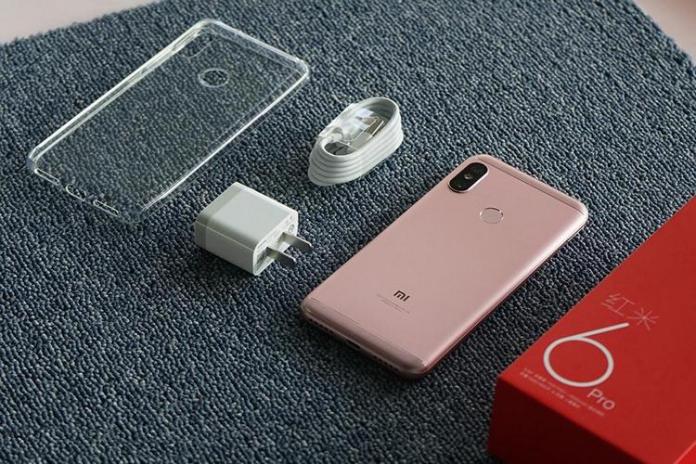 Apart from the notch it has a vertically-aligned dual-camera module on the back. It will provide a single camera at front, and a fingerprint scanner is clearly visible on the back. Xiaomi is also sticking with Micro USB on the 6 Pro, which is expected. Stay tuned on Theunbiasedreview.com for more updates regarding the Redmi 6 Pro! 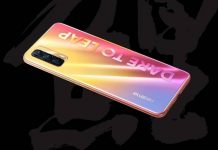 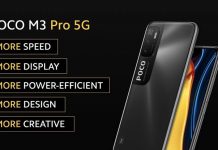