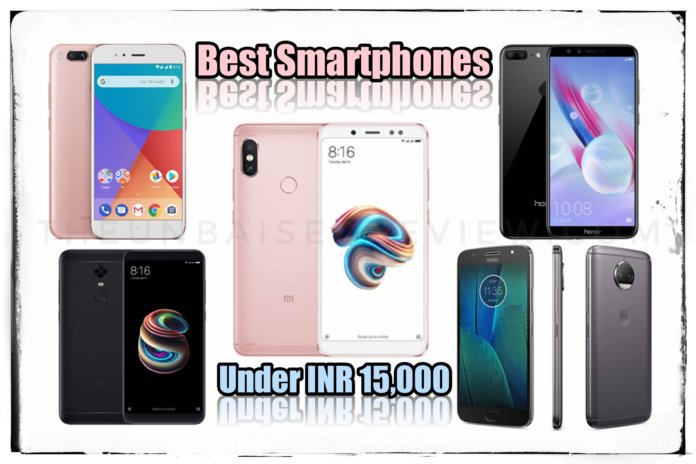 Looking to buy a best mobile under Rs.15000? Well, there are many options for you to pick from. The smartphones under 15000 segment caters to a wide range of customers. These android devices under 15,000 are not just well-priced, but some of them can even perform as good as flagship smartphones. No matter what your priority is, you’ll definitely find a good phone in this price category. Not just essentials, this price category even offer you fingerprint sensors, unibody design, metal builds and even dual camera phones. This list of the best smartphones under 15000 offer excellent value, and will even hold their own against upcoming smartphones. Let’s check out the best phones under 15000 in india 2018. 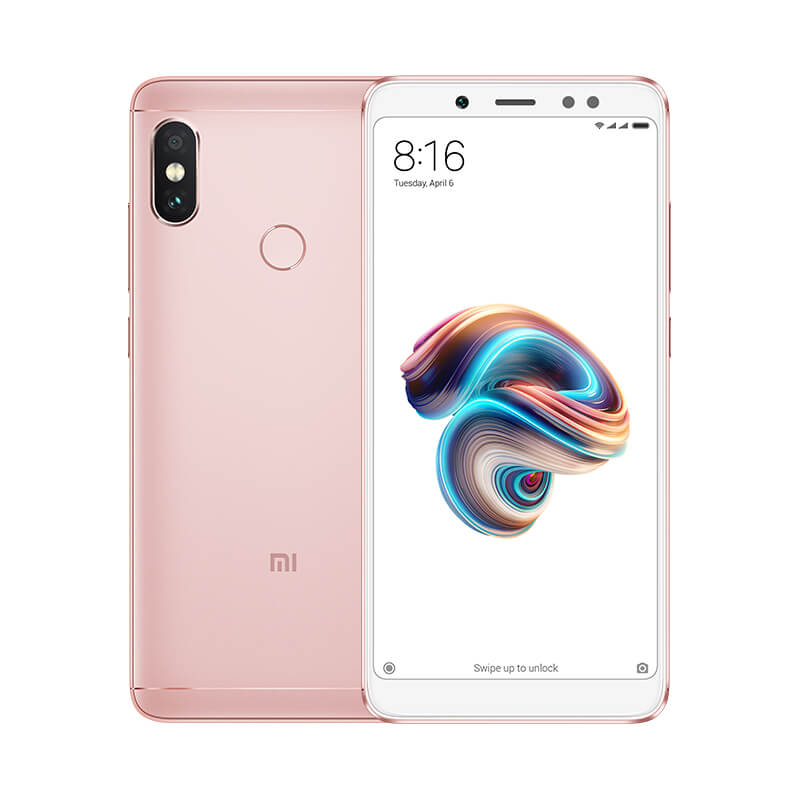 Xiaomi has already shaken up the budget smartphone market which is very lucid from the list and it shook the budget segment again by launching the Redmi Note 5 Pro. A device whose more than one lakh units got sold within seconds during the first sale on Flipkart.
The device features a 5.99-inch Full HD+ display with 18:9 aspect ratio and is an excellent performer. Note 5 pro is the first device on this globe to use the Snapdragon 636 SoC. The chipset is accompanied by 4GB and 6GB of RAM which should allow you to breeze through normal and demanding tasks with equal dexterity. The back of the device bears a 12MP+5MP dual camera setup which is clearly “inspired” by you know ‘Fruit X’. This dual camera module can capture decent shots in low lighting and allow you to focus on foreground objects by blurring the background. For selfie addicts, the smartphone comes with a 20MP front-facing camera. The front camera can also capture decent shots and allow you to take portrait shots too.

You get a 4,000mAh battery which is excellent in terms of backup and can last for more than one day. Although the chipset supports Qualcomm’s Quick Charge 2.0, you don’t get a fast charger with the handset. You get 64GB of storage with the device which can be expanded up to 128GB using a microSD slot.

The Note 5 Pro runs on MIUI 9 based Nougat, but many users have already begun receiving Oreo updates, which will come very soon to remaining devices too. The Redmi Note 5 Pro recently got the Face Unlock feature, which works fairly well, but not as secure as other devices. We simply love the performance of the Redmi Note 5 Pro. 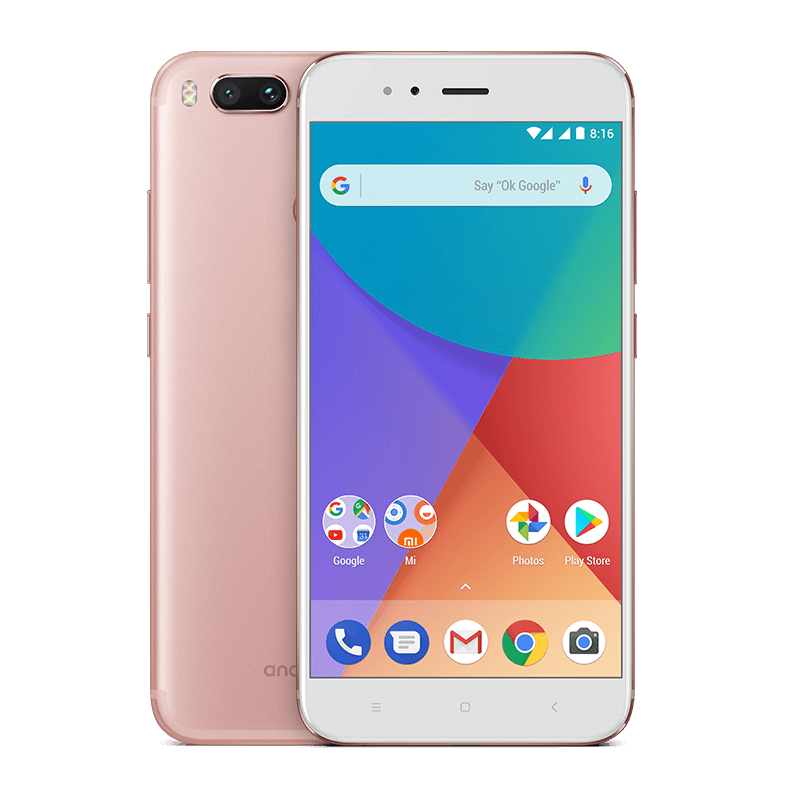 Xiaomi Mi A1 is the first device from the company MiA1 is the first device of the company, which comes with stock Android and was from one of the earliest phones by the company to receive an update of Android Oreo. Mi A1 is one of the most popular smartphones sold by Xiaomi and naturally, one of the best smartphones under 15000 INR. Despite its pocket-friendly pricing, the phone has an attractive design. The Mi A1 features a 5.5-inch Full HD IPS display, so you might miss an 18:9 panel on this smartphone. It is powered by Snapdragon 625 coupled with 4GB RAM.

On the back of the smartphone you’ll get a 12MP+12MP camera setup while the front-facing camera is of 5MP. Along with dual camera setup you’ll also get a circular fingerprint sensor. In terms of videography, the Mi A1 supports 4K video capture at 30fps. You get 64GB of internal storage on the smartphone that can be expanded up to 128GB by the means of a hybrid SIM card slot. The Mi A1 gets a 3,080mAh battery which also received fast charging support with the Oreo update. The device has also has Type-C charging jack. Moreover, being a part of Android One program the smartphone will get updates for a longer duration than most competitors. 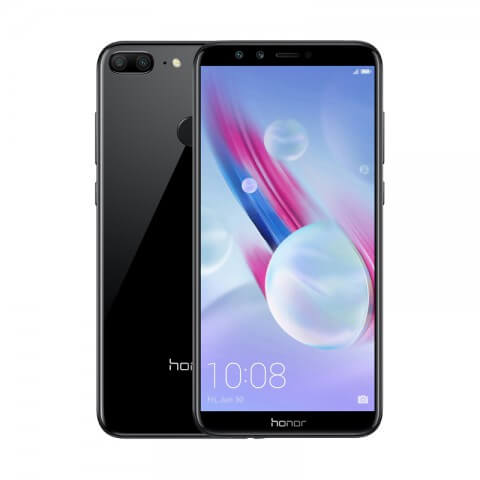 Honor 9 Lite is from one of the beautiful devices available in the market due to it’s striking glossy back. Compared to most devices in the segment, 9 Lite features a small display with an 18:9 aspect ratio, stretching across 5.65-inches and starring a Full HD+ resolution. But the screen of this device offers crisper details than the one on Redmi Note 5 Pro and similarly sized smartphones. Honor 9 Lite comes with Huawei’s own kirin 659 chipset and it is far better in comparison to chipsets like Snapdragon 625 and 630. The processor is coupled with a 4GB RAM, while you can also choose a 3GB RAM variant for a rebate of ₹4,000.

One of the biggest highlights of the smartphone is its Quad-Camera Setup. Quad-Camera Setup means that you’ll get dual-cameras on both – the front (13MP+2MP) and the rear (13MP+2MP) faces. This will allow you to snap selfies as accurately bokeh-ed as the shots captured using the rear camera. You can choose between 32GB and 64GB versions to suit your needs while you get the ability to expand the storage to up to 256GB using a microSD card, but the hybrid SIM slot might be a problem for you. The device is armed by a 3,000 mAh battery and it can last a day for you, on normal usage. Android Oreo update has already reached the device and it recently got the Face Unlock feature, which works fairly well. 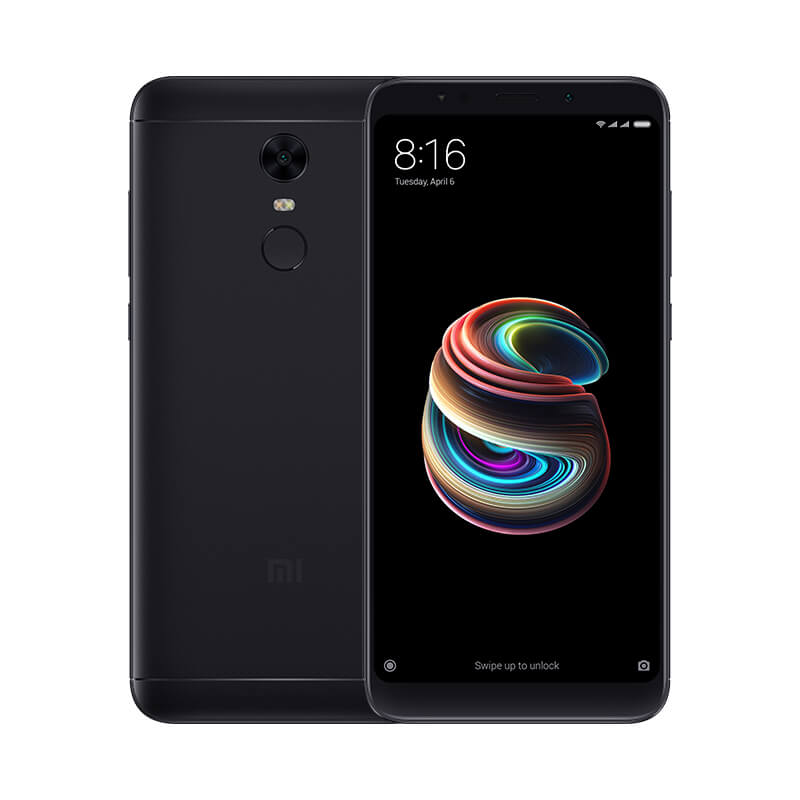 Along with the Note 5 Pro, Xiaomi also pulled the wraps off from the Redmi Note 5, on the Valentine’s day. The device appears to be a decent successor and not the true to the Redmi Note 4. The Note 5 comes with 5.99″ Full HD+ display. While the design on the front is pretty much the same as the one on Note 5 pro, you can clearly differentiate between the two when you look at the back of the smartphone. On the back you’ll get a single 12-megapixel camera sensor along with the fingerprint. Sadly, Redmi Note 5 features a less-powered and older processor – Snapdragon 625.

The Redmi Note 5 also supports 4K video shooting, a feature which is absent on the Note 5 Pro despite being supported by Snapdragon 636. The Note 5 uses the same 4,000 mAh battery which Note 5 pro does. Just like the Redmi Note 5 Pro, you get 4GB of RAM united with 64GB of internal storage. But, in case you’re looking for a slightly cheaper variant, you can opt the 32GB storage variant which comes with 3GB of RAM. The device runs on MIUI 9 on top of Android 7.1.2 and we can expect the Oreo update will arrive soon. 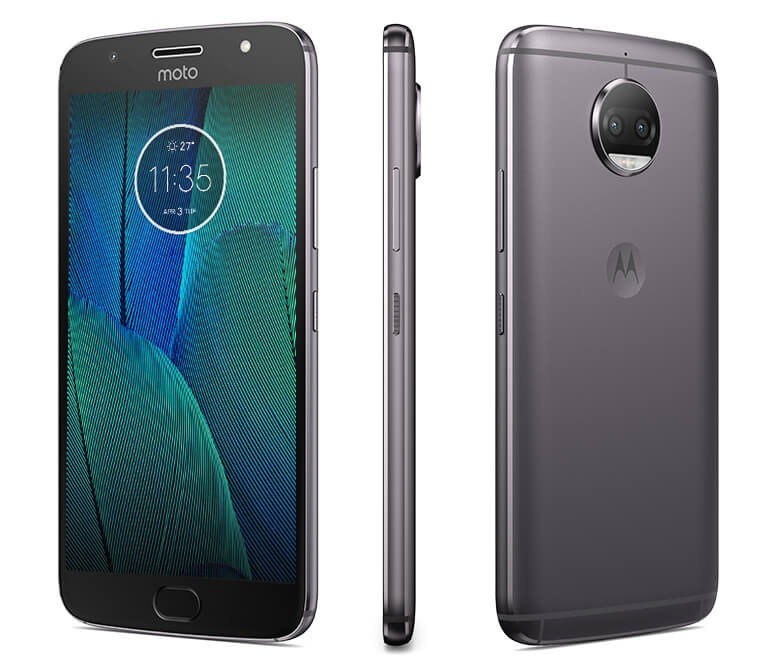 Moto launched the G5s Plus last year. The G5s Plus is a part of the plastic-to-metal evolution of Moto devices. The smartphone comes with a Full HD 5.5-inch IPS LCD display protected by Gorilla Glass 3. On the software front, it comes with near-stock Android Nougat 7.1 with Moto apps. The company has already begun rolling out Oreo updates in certain markets so you can expect the G5s to get the flavour soon. The smartphone is equipped with Snapdragon 625 processor paired with 4GB of RAM, so most apps and medium-graphics games will run without any lag. You get 64GB of onboard storage which can be expanded up to 128GB and you get a dedicated slot too. So you don’t have to choose between a microSD card and secondary SIM. The 3,000mAh non-removable battery is good enough to drive you through the day. Moto’s TurboPower technology should be able to give you enough charge in just a few minutes of being plugged in. The 13MP+13MP dual camera is good enough for capturing decent clicks while the 8MP front camera is capable of wide-angle selfies. With the Moto G5s Plus, you also get the ability to shoot 4K videos. Overall, this is a very compelling deal. 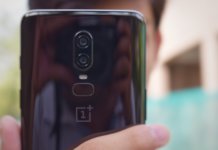 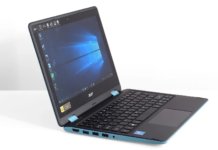 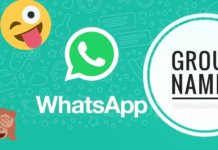 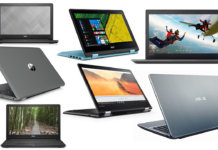 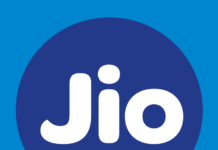 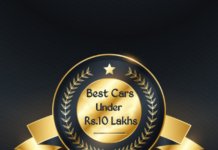