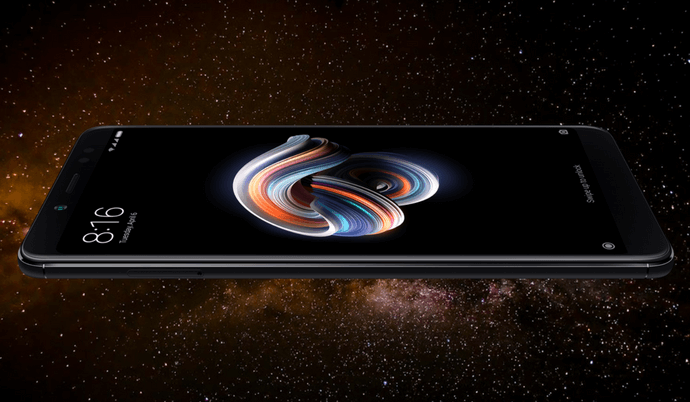 In 2018, Xiaomi has launched a total of three smartphones, Redmi Note 5, Redmi Note 5 Pro and Redmi 5. All these smartphones are aggressively priced and offer good specifications. However, the company never managed to have enough stock of these devices. Now, the latest leaks suggests that the Xiaomi will soon launch a new Redmi smartphone in the new S-series. The device will probably be called as Redmi S2 and packs entry-level specs. It will be Xiaomi’s most affordable device with dual cameras. We hope that this time company will manage to provide enough stock to meet the demand.

Talking about the specifications, the Redmi S2 will come with 18:9 aspect ratio offering HD+ (1440 x 720 pixels) resolution. Under the hood, it comes powered by Qualcomm Snapdragon 625 octa-core processor which powers the Redmi Note 4 and Note 5. It might come in 2GB and 3GB RAM variants with 16GB and 32GB of internal storage. There will also be a MicroSD card slot for further expansion of storage.

In terms of camera, there is a dual camera setup on the back featuring a 12MP primary sensor from Sony/ OmniVision and a 5MP secondary sensor from Samsung. For selfies, the Redmi S2 comes with a 5MP camera sensor from Samsung. The cameras on this device will support EIS (Electronic Image Stabilisation) & portrait mode (bokeh). As of now, there is no information about the fingerprint scanner but the handset is said to support face unlock. To lit the screen, the device is backed by a 3,080mAh non-removable battery. The device will be powered by Android 8.1 Oreo with MIUI 9 skin on the top. Other specifications are still not known to us but once revealed we’ll let you guys know. Till then stay tuned and stay updated to The Unbiased Review.