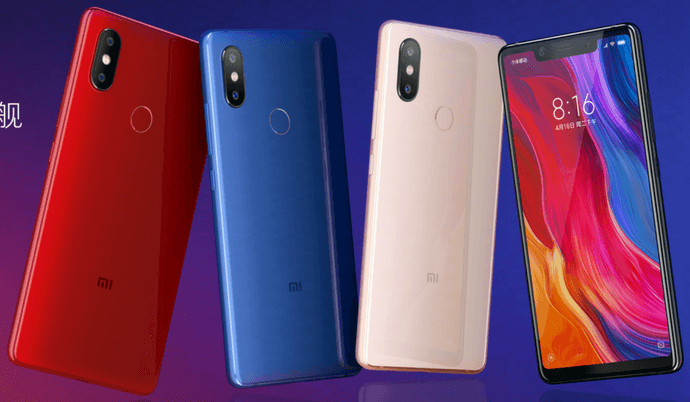 Along with the Mi 8 and Mi 8 Explorer Edition flagship smartphones, Xiaomi also launched Mi 8 SE smartphone today at its annual launch event. Just like the flagship Mi 8 devices, the Mi 8 SE also features notch display. The Mi 8 SE comes with the glass back body and has a rear-facing fingerprint sensor. Though the device sports a notch but it does retains thick bezels on the top and bottom.

The Mi 8 SE becomes world’s first smartphone to come powered by the newly announced Qualcomm Snapdragon 710 octa-core processor. It is the first processor from Qualcomm except the 800-series to come based on 10nm FinFET process. The device features a 5.88-inch AMOLED display with Full HD+ resolution. The Mi 8 SE sports 12MP + 5MP dual cameras on the rear and a 20MP single camera on the front. 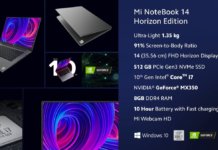 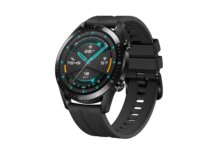 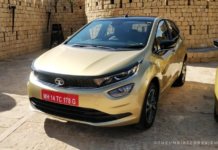