The Mi 11 Lite was launched at the end of March this year and since then, this smartphone has already launched in some international markets in both its 5G and 4G variants.

And now according to the rumors, Xiaomi is expected to only launch the 4G version of this smartphone in India. Whereas, if we see the 5G variant of Mi 11 Lite was launched in the global market for €399 (approx Rs 35,000/-).

The head of Xiaomi India, Manu Kumar Jain had also teased the arrival of the Mi 11 Lite 4G variant in India to happen soon. According to the rumors, the cost of the 5G variant of this smartphone falls out of the mid-range smartphones by Xiaomi.

That is why with the intention of launching a mid-range smartphone, Xiaomi has planned to bring only the 4G variant of Mi 11 Lite to India. 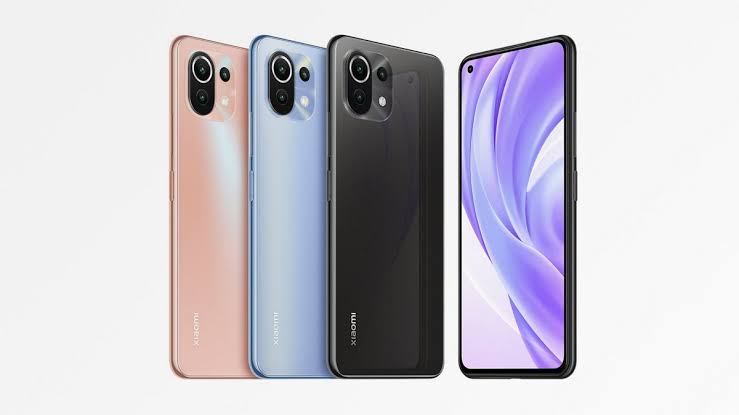 The Mi 11 Lite is a dual sim smartphone that supports Nano-sim cards with a dedicated micro SD card slot.

It comes with a side-mounted fingerprint scanner. As per the rumors, the 4G variant of Mi 11 Lite is expected to launch in the Indian market at the price of Rs 25,000/-.

With all these rumors around Xiaomi is yet to officially announce which variant of the Mi 11 Lite will be coming to India.