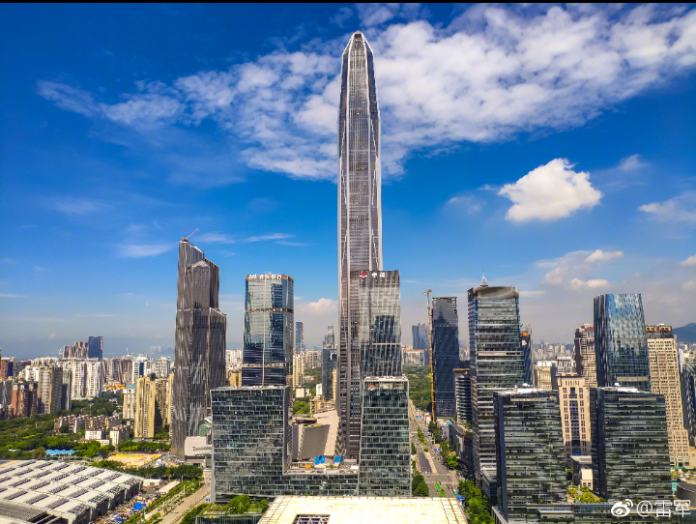 Ahead of the release of the Mi 8 and Mi 8SE tomorrow, Xiaomi’s CEO Lei Jun has released some camera samples of the smartphone. The photos are of the same location but at different times of the day. 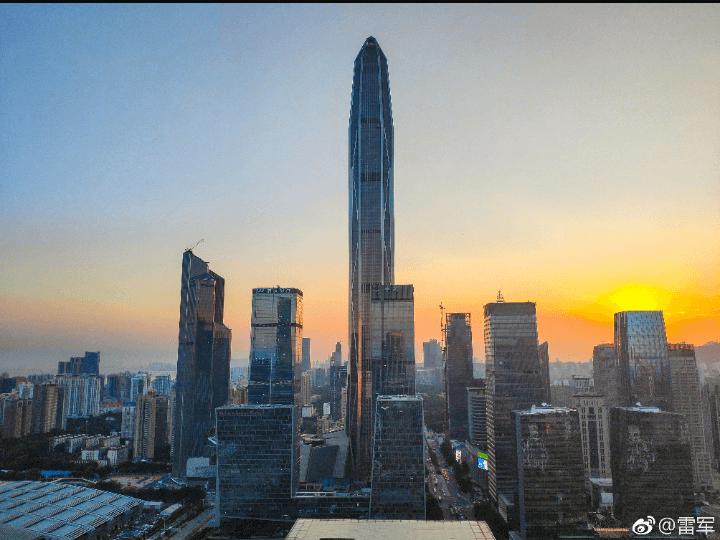 The first photo was taken during the day and highlights the HDR Mode of the smartphone’s camera. The second picture was taken at sunset and the last one, which was taken at night shows us the camera’s performance in low-light. 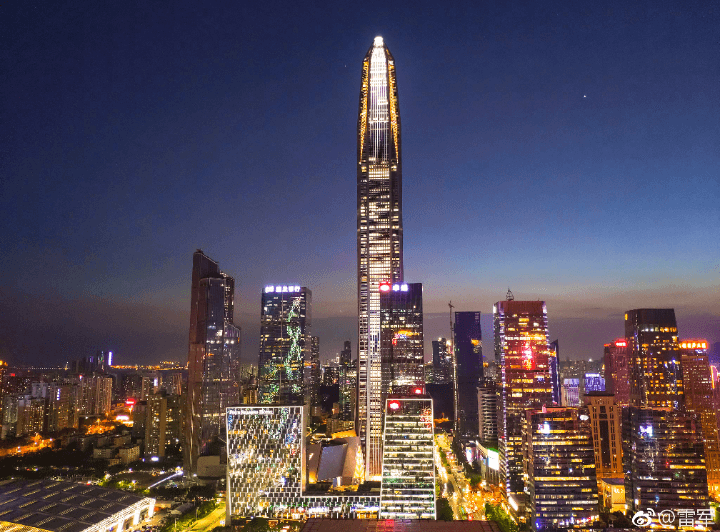 The Xiaomi Mi 8 will come with dual rear cameras and is reported to be Xiaomi’s best camera phone till now. The cameras will also have Artificial Intelligence capabilities that will help to improve its performance and fine-tune settings for the best results.

According to rumors, one of the rear camera contains a 20MP sensor. However, the second sensor is unknown to us. Other quite obvious feature we presume is that camera will equipped optical zoom and optical image stabilization.

Poco F1 unveiled in India at an unbelievable price.