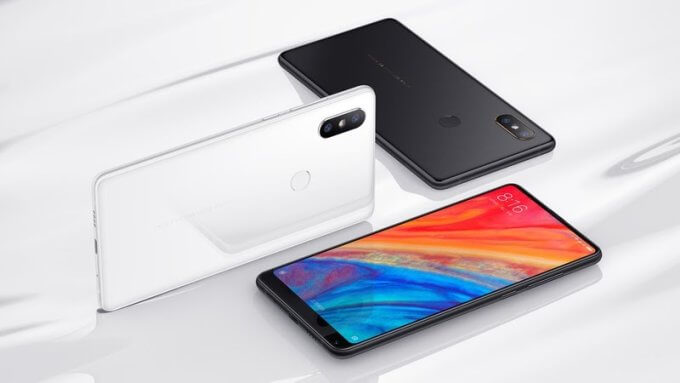 Xiaomi has finally launched the much anticipated Mi MIX 2S flagship smartphone. The smartphone features the Snapdragon 845 chipset. One of the major highlights of the Mi MIX 2S is that it features dual rear cameras that is equipped with various features.

Design and Display
From front the Mi MIX 2S is quite similar to the Mi MIX 2. However, it is slightly smaller and lighter than its predecessor. The company has slightly reduced the size of the bottom bezel and surprisingly it also feature the selfie camera at it’s right. The slim-sized upper bezel features an earphone grille. 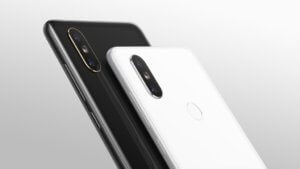 The front as well as back of the device is made out of glass and there is 7000-series aluminum frame running along its edges. There’s also a special edition variant which features four-sided curved ceramic body along with highest configuration specs. The standard Mi MIX 2S comes in black color while the ceramic body variant can be availed in white. The dual camera module on the Mi MIX 2S is similar to the iPhone X. However, the standard and ceramic white model is surrounded by gold and white accents.

The device features an IPS LCD Full Screen 2.0 with 18:9 display that measures 5.99 inches and it offers Full HD+ resolution of 2160 x 1080 pixels. The Mi MIX 2S offers higher screen-to-body ratio than its successor. 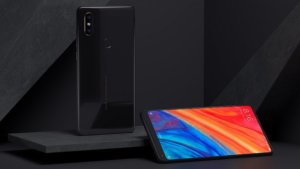 Under the hood the device has Snapdragon 845 chipset coupled with Artificial Intelligence Engine (AIE). It has Quick Charge 3.0 with 3,400mAh battery. The Mi MIX 2S is the first smartphone from brand to arrive with wireless charge support i.e., 7.5W Qi. Here is the complete list of all the variants of the Mi MIX 2S:

As mentioned earlier the Mi MIX 2S has iPhone X like design along with vertically aligned dual camera setup. It features a 12MP Sony IMX363 wide-angle sensor that has a pixel size of 1.4micron as primary. It is coupled with a secondary 12MP telephoto lens that carries support for optical zoom.

According to Xiaomi, the backgrounds of the bokeh shots can be customized with 6 kinds of dynamic effects such as AI Dream Bokeh, Van Gogh Starry Night effect etc. The AI can also detect up to 206 scenes along with support for real-time language translation and currency.

The highlight of the event was the Xiaomi’s camera and according to the maker multi-frame image processing for noise reduction onboard the low-light shots are captured with rich details. The camera combos are enabled with features like dual pixel autofocus, dual-tone LED flash and 4-axis optical image stabilization. On DxOMark, the device scored 101 in photography benchmarks. Isn’t it great? However, the total benchmarks of DxOMark are 97 which puts it behind the Samsung Galaxy S9+ and Google Pixel 2 XL. 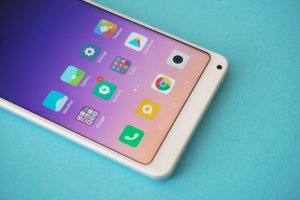 The selfie camera can also take amazing bokeh shots. With AI on the device, the Mi MIX 2S is able to deliver advanced facial recognition.

Some other Features
The device also features facial recognition along with a fingerprint scanner at the back. Connectivity options include dual-SIM, Bluetooth 5.0, GPS, dual-band Wi-Fi 802.11ac, NFC and support for 43 bands including 22 LTE bands.

Pricing and Availability
The pricing of the different variants of the Mi MIX 2S are as follows: