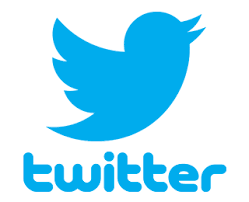 A few weeks ago, we saw the reports that Twitter was testing out allowing users to sign in to their service using third-party platforms such as Apple or Google. And now, twitter has implemented this feature for its Twitter Beta app. So, all the users using the Android version, can now sign in to the app using their google accounts.

The change seems to be only available for Android as of now, so for iOS we might not see it yet. But when it will be available for iOS, we expect the option of signing in through both Apple and Google whereas in Android it is only through Google.

Nowadays, we also see an option of logging in through Facebook. But this is not available with twitter, mainly because they are considered to be social media rivals so it could be a bit taxing on the security for twitter.

This feature is now live in Twitter beta v9.3.0-beta.04 which is available via Google Play Store for those enrolled in the Twitter Beta channel. If you are unable to access the Google account, then head to Settings>Apps>Twitter Beta>Clear Storage>Re-Launch.