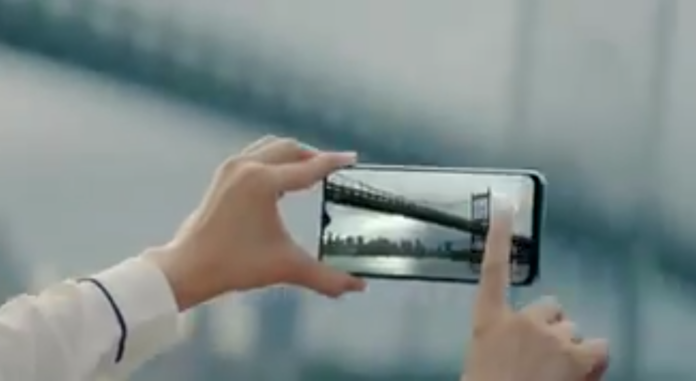 Realme is all set to launch the Realme 2 Pro as a true upgrade to its Realme 1 smartphone on September 27. The Pro version will come upgraded hardware specifications and surprisingly, company showcased the device in the latest official teaser 10 days before the launch.

Here’s to the ones who are limitless & fearless and to the ones who are Proud to be Young!
Reply with a photo and a caption telling us what makes you #ProudToBeYoung and stand a chance to win our limited edition merchandise! Check out the rules here: https://t.co/pRjKvyJ4iw pic.twitter.com/mSnp7PXVfW

The rear remains the same as seen on the Realme 2, however, the front of the device now features a Waterdrop notch screen. It must be noted here that the device will be priced around Rs 15000 and in this price it will offer a waterdrop screen, diamond cut styled rear and promising hardware.

In terms of Optics, the Realme 2 Pro will feature a dual-camera setup at the rear. Nothing can be say about front camera.

For biometric authentication, the Realme 2 Pro will come with a rear-mounted fingerprint sensor as well as Face Unlock support. In terms of software, the Realme 2 Pro will probably debut with Android 8.1 Oreo-based ColorOS 5.1 version out of the box. Battery will definitely be going to impressive as Realme 2 also provide a 4,230 mAh battery.