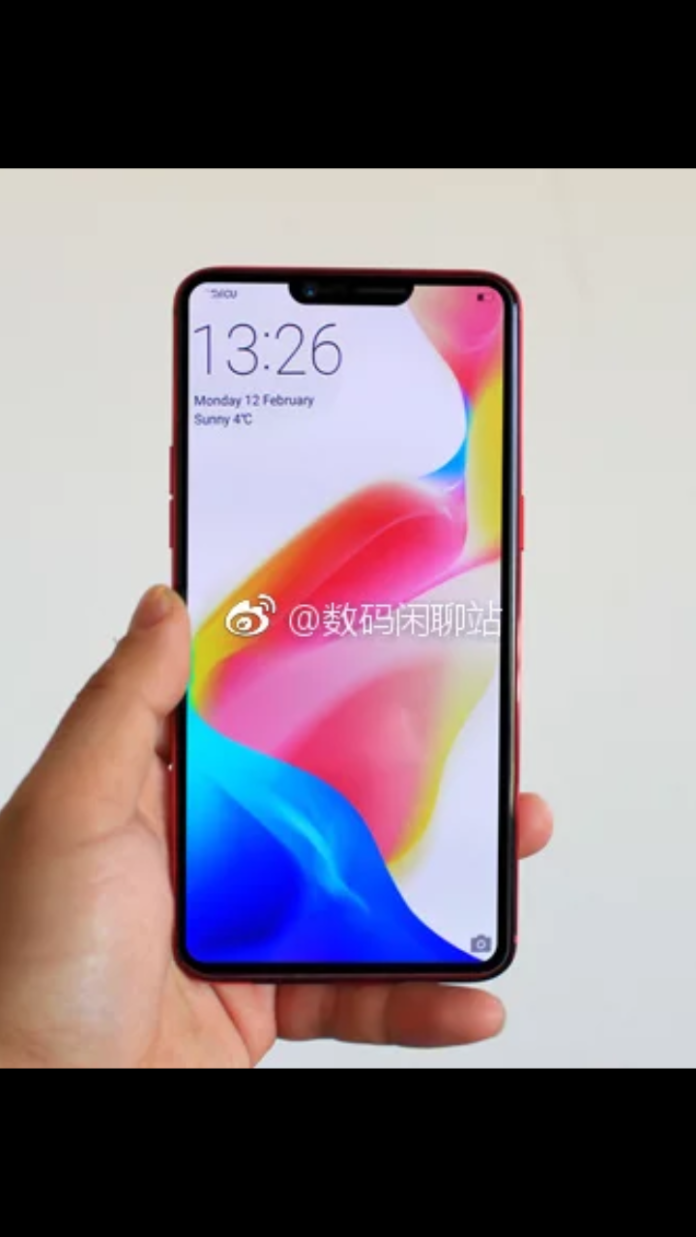 From past one week, leaks are coming about the Oppo R15. The major stand out feature of the device is iPhone X like notch. The design and especially the Notch has turned out to be true as two promotional videos for the OPPO R15 have been spotted on Tencent. We have converted the video to Youtube videos so that you can view them easily.

OPPO is from one of the numerous Chinese  companies that are never shy of copying Apple’s design. Since the iPhone X is one of the most popular device so Oppo is planning to implement that design onto its R15 devices. The two videos seem to be for the R15 and R15 Dream Mirror Edition flagships. Oppo confirmed the names of the new phones a few days back with a teaser image which comes with the display notch design. The similar thing is now cemented with these two videos.

Along with the notch design, the OPPO R15 is expected to feature an advanced facial recognition. Again, the facial recognition could be similar to what Apple does. Other rumoured features on the R15 include gesture enabled virtual home button. And again iPhone X like vertically stacked dual cameras. The Color OS 4.0 is expected with Android 8.1 Oreo. It is also speculated that the new R15 models will feature the Qualcomm’s Snapdragon 670 processor, but as of now, there’s no official confirmation about the same. But these all are rumors and we don’t know when the R15 would go official but it is expected to happen in no distant time.