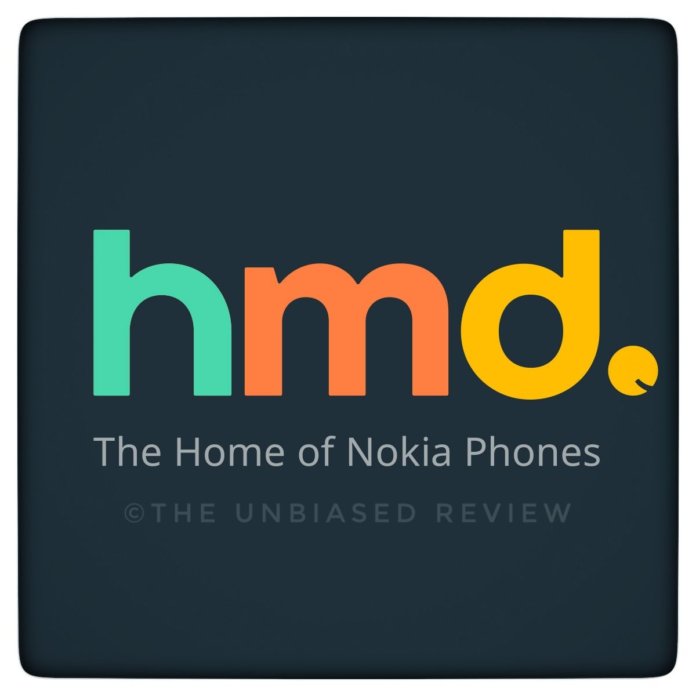 The Nokia brand under HMD Global has made an incredible comeback — the company managed to exceed HTC, Sony, Google and a host of other smartphone manufacturers during Q4 of 2017. Building on this past year’s momentum, HMD Global plans to launch a flagship smartphone called the Nokia 8 Pro.

The Nokia 8 Pro’s other highlights include a rear-mounted fingerprint sensor, a 3D glass back and front too along with an 18:9 display. 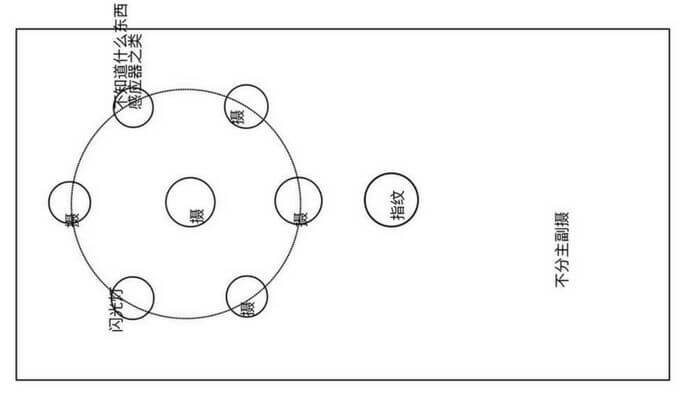 The rest of the phone’s specs remain a mystery. We expect some other camera specs as a 13MP RGB sensor with 1.12-micron pixels, a f/2.0 aperture, and optical image stabilization (OIS), and a secondary 13MP monochrome sensor. The predecessor of Nokia 8 pro i.e., Nokia 8 uses phase detection autofocus (PDAF), time-of-flight laser focus, and contrast detection to help aid in focusing, and when it comes to video, it records in resolutions up to 4K at 30FPS.

If the rumors are true, the Nokia 8 Pro won’t disappoint us. We hope that we’ll learn more about it at the upcoming 2018 Mobile World Congress in Barcelona, Spain, which kicks off in late February.

Nokia 6.1 Plus Launched with Android One in Hong Kong.