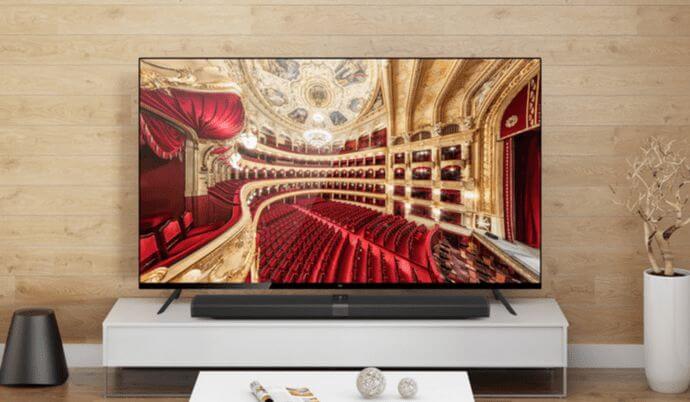 As per the latest reports, Xiaomi is said to replace Samsung as the largest smartphone brand in India. Apart from smartphones, Xiaomi is also selling air purifiers, fitness bands, routers, and smartphone accessories in India. However, the company sells even more products in several categories in China.

The company sells the Mi branded Smart TVs in China, but never showed interest in bringing them to the Indian market. There might be several reasons like high import taxes for not selling the Mi Smart TVs in India. According to a latest update, Xiaomi and Mukesh Ambani’s Reliance Jio both are discussing a possible partnership for selling the Xiaomi branded smartphones and smart TVs in the Indian offline market.

Xiaomi will probably launch the Mi Smart TVs in India later this year. If the deal goes through, there will be exclusive Xiaomi devices in the Jio and Reliance Digital stores spread all over the country. As of now, Xiaomi is selling its smartphones via Mi Home stores and Mi Preferred Partners. While Jio is keen on expanding its user base by bundling the Jio 4G SIM with the popular smartphones.

Reliance Jio is also planning to pair the Mi Smart TVs with the Jio Fiber broadband services. This move will probably strengthen both the company’s. However, Xiaomi might find it difficult to taste the same success as seen with their affordable Redmi smartphones. But Interestingly, Reliance Jio already sells LYF branded Android-powered Smart LED TVs in the Indian market. Though, the company failed to generate much sales of these smart TVs.  We are pretty much excited to see the Mi Smart TVs in India market, let us wait for the official launch which will happen in the coming months.

What Do You Think Of These Xiaomi Mi 8 Camera Samples?