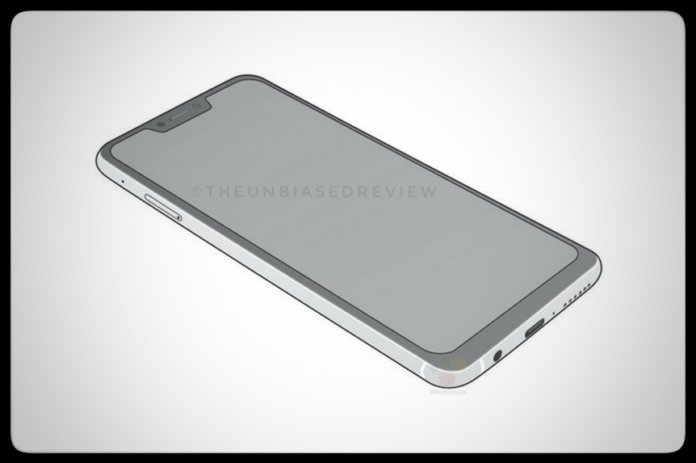 Now, a new device from Asus with the model number Z01RD is spotted on Antutu. Though there is no official confirmation about the smartphone, but we expect this to be company’s 2018 flagship smartphone, named, Asus Zenfone 5z. The device will sport an all-screen display with the Apple’s iPhone X-like notch on the top. The display size is unusual with 2246 x 1080 pixels resolution and that might be possible due to the notch. The smartphone runs on the latest Android 8.0 Oreo-based ZenUI.

Under the hood, the smartphone comes powered by 64-bit Snapdragon 845 octa-core processor coupled with Adreno 630 GPU. At the Mobile World Congress or MWC 2018, we will also see Snapdragon 845 powered smartphones from corporates like Samsung and Sony. The Asus Zenfone 5z comes with 6GB of RAM with just 32GB of onboard/internal storage. We expect to see 64GB and 128GB storage variants with this RAM size along with a MicroSD card slot for further expansion of storage.

The Asus Zenfone 5v with Snapdragon 845 processor scored 238129 on Antutu. And the, Samsung Galaxy S9+ with the same Snapdragon 845 processor and 6GB of RAM has scored 265627. Now it’ll be fun to see the new device’s score. The MWC 2018 is less than a week away and we expect to see more leaks in the coming days from the brand and other brands too. Stay tuned on The Unbiased Review for more updates!