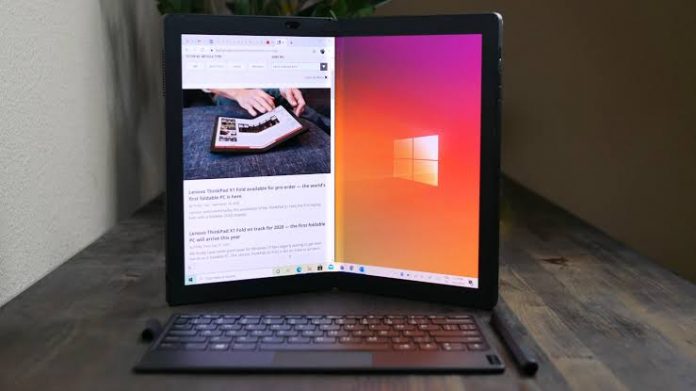 It is finally launched in the Indian market after years of wait. It comes in a single variant option and run on Windows 10 Pro.

The Lenovo ThinkPad X1 Fold come with a built-in kickstand which helps to hold up the display.

The Lenovo ThinkPad X1 Fold comes with a 13.3 inches 2K display that folds and accepts touch inputs and comes with up to 300 nits of brightness level.

The display has a mechanical hinge between that enables the folding feature. You can use this ThinkPad either in a landscape mode and use it like a laptop or the portrait mode to use it like a notebook. 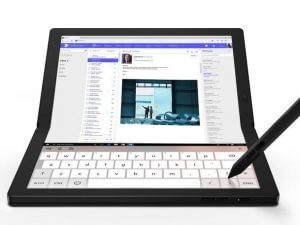 For taking down notes or for drawing purpose you can use the Lenovo’s Active Pen. The Lenovo ThinkPad X1 Fold is powered by an Intel Core i5 processor and an 11th Gen Intel UHD Graphics.

The ThinkPad packs an 8GB LPDDR4X 4267MHz RAM and a 512GB M.2 PCIe NVMe SSD storage. The Lenovo ThinkPad X1 Fold comes with a 50Wh battery which offers a screen time of up to 10.4 hours at a stretch.

It comes with a quad-speaker system with four microphones possessing Dolby Atmos. This foldable ThinkPad comes with a black leather folio case and weighs only 999 grams inspite of the leather case.

The Lenovo ThinkPad X1 Fold comes at a starting price of Rs 3,29,000/-. This ThinkPad is currently available for purchase jn India via the Lenovo India website, however it is listed there at an introductory price of Rs 2,48,508/- and this offer is said to be available till the month end.

There is also a no-cost EMI option up to six months for the customers. Previously, the Lenovo ThinkPad X1 Fold had launched in the US market last year at $2,499 (approximately Rs 1,85,700/-). 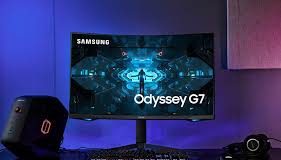