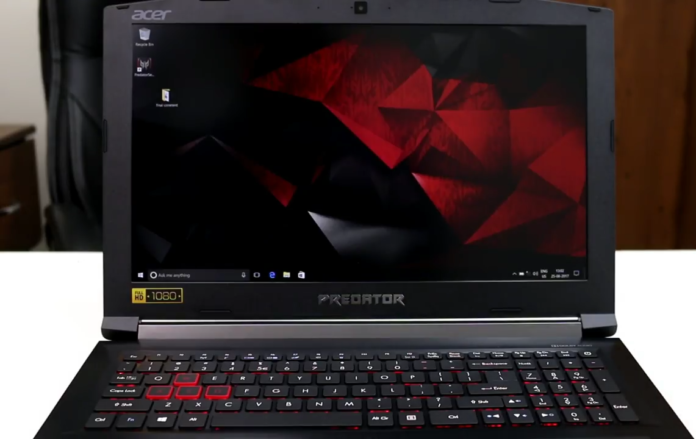 We all have seen plenty of gaming laptops this year, from Lenovo, HP, Acer and most recently Asus. Some of them are affordable while others are not. Acer a Taiwanese multinational hardware and electronics corporation currently has two line-ups one is its Nitro range and another is its Predators series.

Acer recently strengthens its Predator series with Helios 300. And today we’ll be testing it. With prices starting at ₹1,29,999, let’s see how it fares. 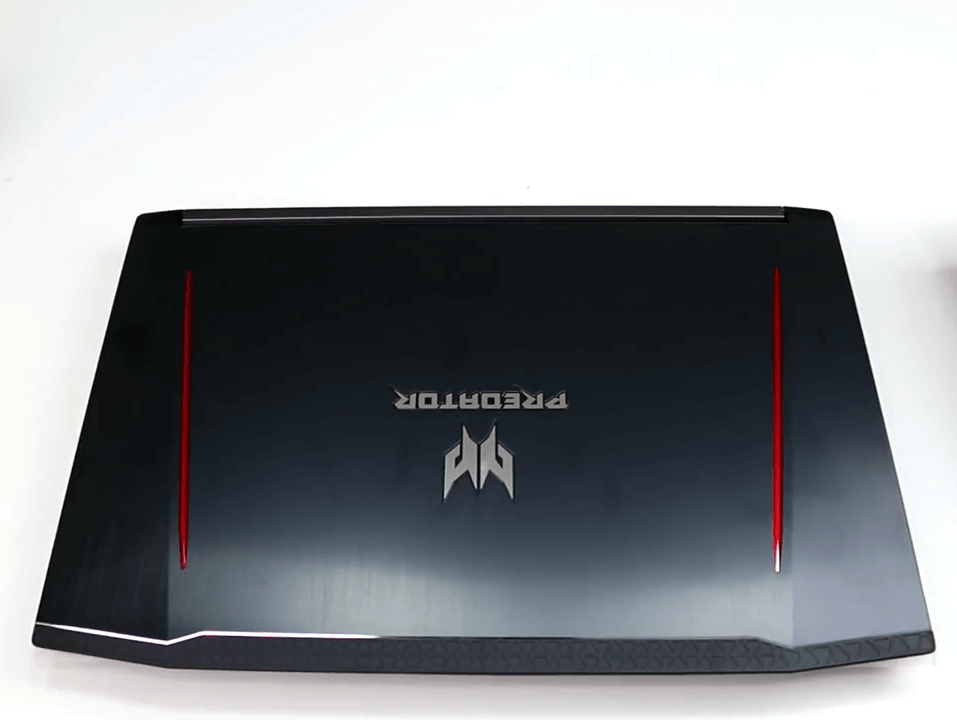 The design of Helios 300 is almost similar to that of previous predator models. But Helios 300 get some stylish curves. The laptop has an aluminium and plastic design and is black in colour with a bit of red thrown into the mix.

The laptop has a metal lid which has 2 red strops flanking the predator logo. Lift the lid and you’ll get amazed at 15.16 inches full HD Display (FHD) with the Predator logo at the middle. However, the brightness doesn’t get enough for us but at the same time, colour saturation is decent. 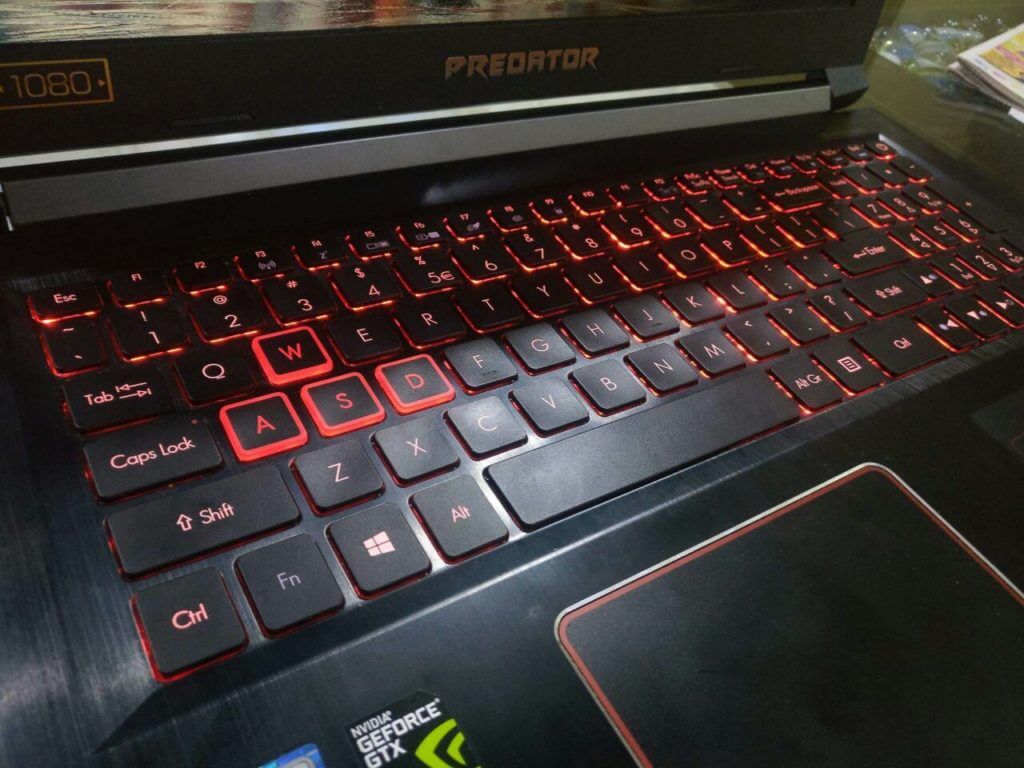 There’s also a full backlit keyboard along with the number pad. The WASD keys are highlighted with red and back lighting is red too. Just because of red backlit the keyboard is bright enough to be visible under dim lighting. There’s no flex while typing and there is plenty of room even for big palms.

Because of adjusting number pad in Helios 300 the spacing of the Direction keys as well as Shift and Enter key suffers. The touchpad is quite good and simple to use and is large enough to be used with your thumb.

Coming to the Connectivity options, on the left side and you’ll get the Kensington Lock, Ethernet Jack, a USB TYPE-C port, HDMI output, a USB 3.0 port and an SD card slot.

While all this is good, I would have appreciated the laptop more if all three USB ports supported the USB 3.0. The speakers are located at the bottom of the laptop and boost with DOLBY Audio to enhance the sound quality while playing games, movies and songs. The laptop also has Acer’s two speakers along with DOLBY Speakers and are amazing delivering a good sound quality. At the bottom, you get access to the RAM and Hard Drive hatches, like any other gaming laptop. 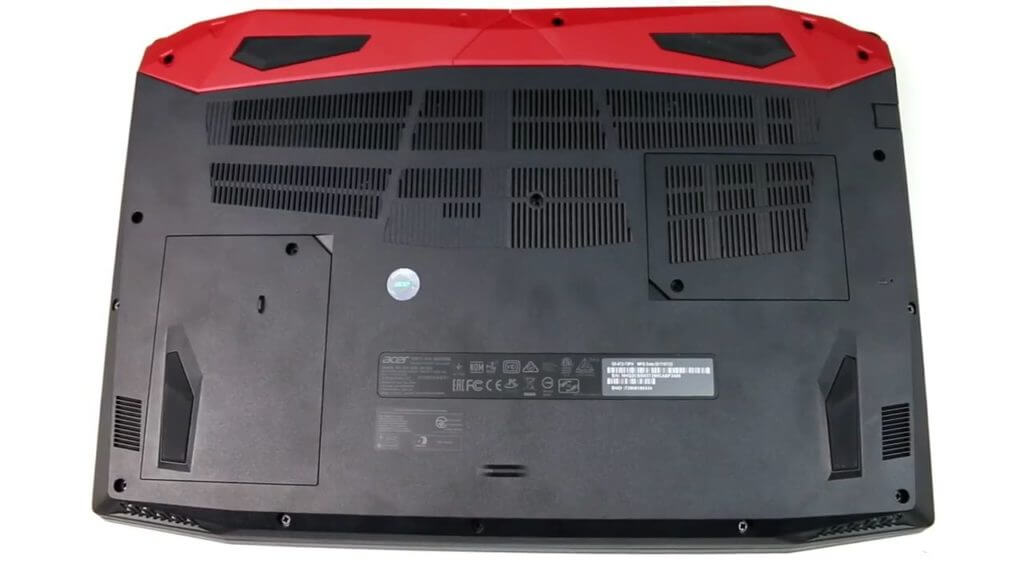 So overall, designing is good but is similar to Acer’s NITRO 5. Though Acer added some new designing elements like metal keyboard deck and a new lid cover these changes are reflected in the higher price tag.

The Helios 300 is powered by Intel’s 7th generation processor i.e., i7-7700HQ with a single 8GB stick of DDR4 RAM. It has 128 GB M.2 SSD from SKHynix, and a 1 TB 5400rpm hard drive from Western Digital. Graphics are handled by the onboard HD Graphics 630 GPU and NVidia’s GeForce GTX 1050 Ti. The GPU has 4 GB of GDDR5 RAM and supports Optimus Technology that means it can switch itself off when not needed. There’s also Wi-Fi 802.11ac with MIMO antennas, Bluetooth 4 and HD webcam. 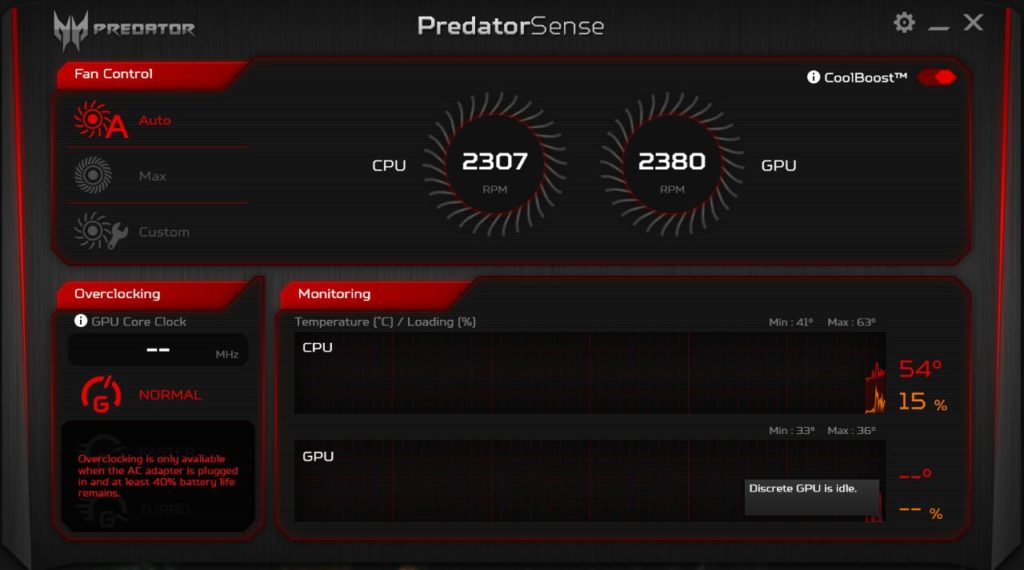 Acer Helios is armed with Windows 10 Home 64-bit. Helios 300 has its own standard programs called Care Centre and Quick Access. The laptop also has the Predator Sense software, which lets you control the fan speed for the GPU and CPU. The program also shows you a graph of the temperature and load on CPU and GPU (only works when the adapter is plugged in and battery life is above 40%). The fans used in Helios 300 are custom-designed with metal blades for better airflow. Sometimes, you’ll get irritated with a fan. As when you run heavy games the fan starts making noise and is easily audible.

Coming to the real essence of laptop i.e., GAMING and Helios 300 performs well. We tested almost all games and all works well without lagging. Battery life of all gaming laptops is not good as compared to normal office laptops, and Helios 300 is no exception either. It manages to offer you a maximum battery life of 3-4 hours but after that, you’ll have to charge it for more gaming experience.

Let me give you an example, if you are playing games like Dota 2 or Limbo on battery, then you cannot play them for more than two hours or if you bring a new season of GOT, then you might have to find charger after the third episode.

The Predator Helios 300 is priced at ₹1,29,990. At this price or even less you can get similar laptops. The Lenovo Legion Y720 is a better option, offering an RGB Keyboard, better designing and better port support. If you don’t have that much of money than you can also go for HP Omen 17. Dell’s Inspiron 15 7567, is also an option offering similar specifications but lacks SSD.

So overall, Acer has done a good job but it could have been done better with fans, keyboard, designing, brightness and backlit. 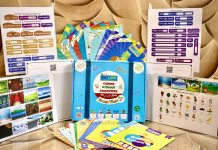 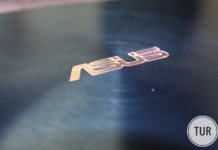 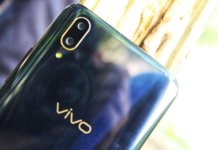 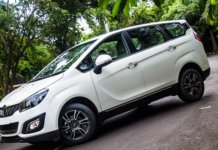