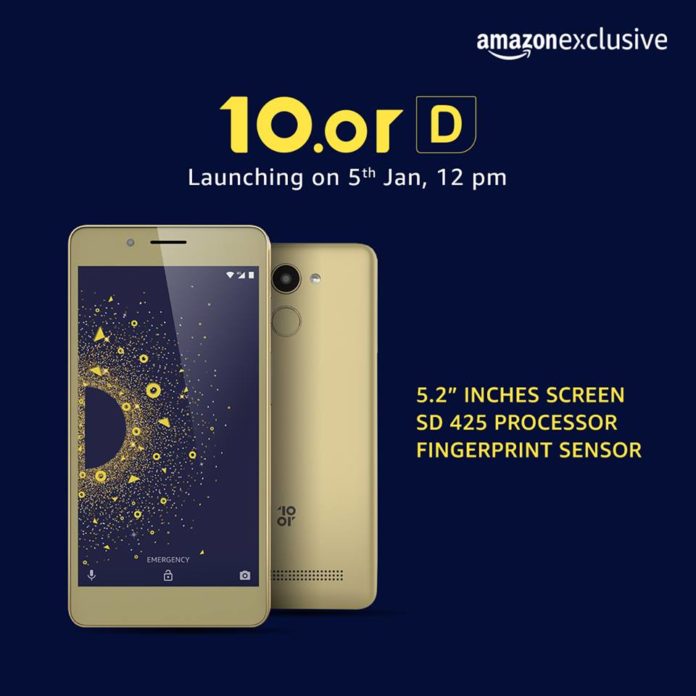 Flipkart an Indian e-commerce giant start selling its own labeled private smartphones called billion. To give competition to Flipkart, another Giant Amazon India partnered with a Chinese company to sell 10.or or Tenor branded smartphones in Indian market.

Amazon India already launched 10.or E and 10.or G smartphones. And on Tuesday, 20th December 2017 the company launched its third smartphone called as 10.or D in India.
10.or E and G comes with aggressive price tags and full metal design.

10.or D comes in two RAM options 2GB and 3GB, containing a price tag of Rs. 4,999 and
Rs. 5,999 respectively. The 2GB variant comes with 16GB of internal storage and 3GB
offers 32GB internal storage(can be further expanded by MicroSD card). 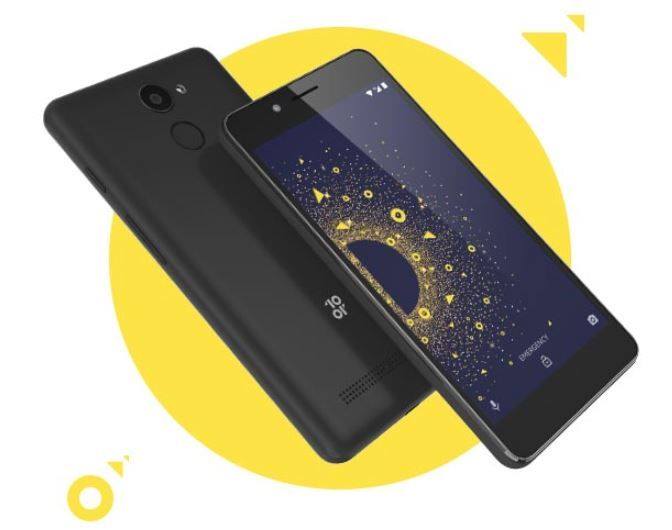 10.or D will be available on Amazon from January 5, 2018, with two color
variants Black and Gold and Amazon offers a 1-year additional warranty to its Prime members.

10.or D comes with the 13MP rear camera with LED flash and a 5MP front camera. It has a
battery backup of 3,500mAh that will last up to 10 days in standby mode and 25 hours of talk time. 10.or D comes with a bigger battery and a rear-facing fingerprint sensor, as compared with Redmi 5A.