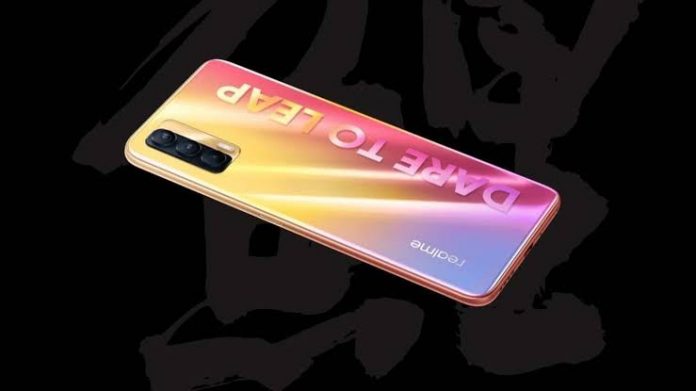 The price and specifications of Realme’s new product from the X9 series–Realme X9 Pro are surfacing all over the internet.

The Realme X9 Pro comes as a successor of the Realme X7 Pro that was launched back in the month of February.

As per the price leaks, the Realme X9 Pro is going to be another mid-range smartphone by the company.

The leaks about the price and specifications of Realme X9 Pro are coming from a Chinese tipster on Weibo.

Along with that, the tipster also says that this new smartphone may be somewhat similar to the Oppo Reno 6 Pro+.

Some of the specifications of Realme X9 Pro may be similar to that of Oppo Reno 6 Pro+ that was launched in China recently.

Colours– Black, Gold and other colours

If we consider all the leaks about the specifications and price to be true, the Realme X9 Pro may give a tough competition to other brands such as Xiaomi and iQOO.

With so many new rumours and leaks about the Realme X9 Pro surfacing every alternate day over the internet, the company may soon officially announce a launch date.