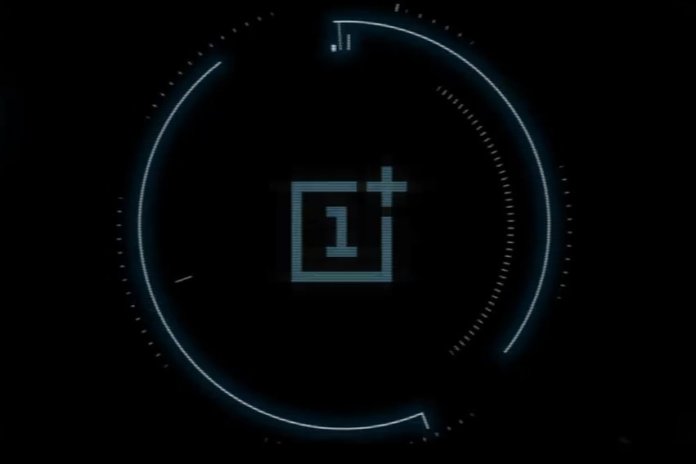 OnePlus could be planning a customized edition of its eyeconic flagship OnePlus 6 which will launch later this month. A leaked video teasing the OnePlus 6 The Avengers Edition was spotted on OnePlus India Facebook page. Marvel’s Avengers or The Avengers is a 2012 American superhero film, produced by Marvel Studios and distributed by Walt Disney Studios Motion Pictures. The video has since been pulled down but that wasn’t before it was scooped up by techgeeks.

The leaked video tease the Avengers: Infinity Wars sequel (4th entitle movie of The Avengers) that will release in theatres worldwide on April 27th. The video contains OnePlus logo along with the Avengers. OnePlus is yet to reveal when the OnePlus 6 will be launched and like the 5T’s star wars edition, Avengers version will be launched after the ordinary version. So, it’s quite obvious that the video only teases the coming of a customised OnePlus 6 Avengers edition.

Marvel Comics has a huge fan-following in India, and since the leaked video first appeared on OnePlus India’s Facebook page, there is a strong likelihood that The Avengers edition may be launched first in India.

According to earlier leaks, the OP6 is expected to sport a 6.28-inch display with a notch on top. The device will also have a resolution of 2280 x 1080 pixels along with 19:9 aspect ratio. The OP6 will pack a Snapdragon 845 chipset paired with 6GB RAM and 128GB storage. It was recently confirmed officially that there is also a variant with 8GB of RAM and 256GB of internal storage. On the camera front, the OnePlus 6 is said to bear a 20MP camera sensor at the front while at the rear, there will be a 20MP + 16MP duo.