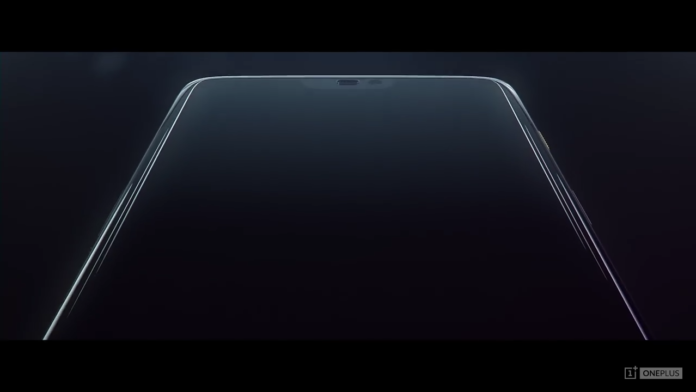 Yesterday, OnePlus officially confirmed about the launch of OnePlus 6. The flagship device is going to launch on May 17 across the Globe and we expect this to be a really special launch, as the company has partnered with Marvel to launch the Avenger-themed OnePlus device.

Today, OnePlus has shared a new teaser video that gives us an early look about the device with it’s upcoming design. The device is officially named as OnePlus 6 x Marvel Avengers Limited Edition and is expected to feature a 19:9 display with the notch on the front and a unique textured rear panel. 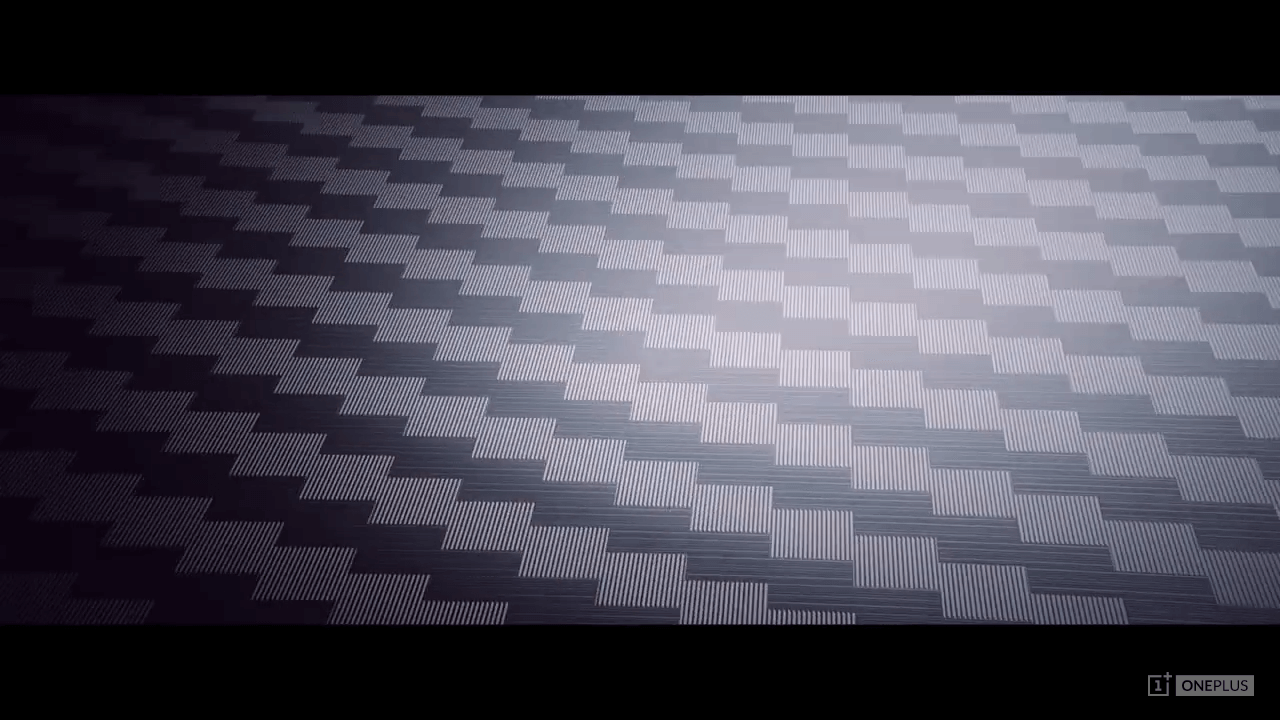 The patterned back seen in the teaser could be resemble vibranium (the rare metal found in Wakanda). Moreover, the texture is quite similar to Captain America’s new shield.

The teaser also reveals that the Alert slider is now moved to the right of the handset. The movie, Avengers: Infinity War is releasing tomorrow and by showing this trailer/teaser OnePlus hype the same. However, it doesn’t need that.

At the end, we also see the OnePlus 6 x Marvel Avengers Limited Edition is an Amazon-exclusive device, which indicates that it will only be released to the Indian audiences. 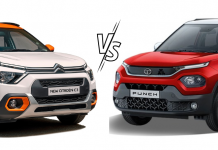 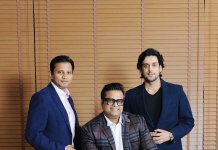 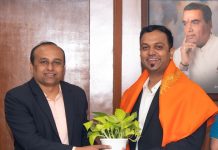 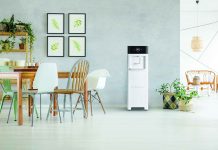