Angry Birds is a 2009 casual puzzle video game developed by Rovio Entertainment. The series has since expanded to include titles for dedicated video game consoles and PCs. A sequel Angry Birds 2 was released in July 2015 for iOS and Android. In 2019, the original game was removed from the app store.

But now finally, the sequel has arrived on Huawei’s App gallery. This is because of the integration between Huawei, the leading global company, and the hugely popular game developer, Rovio. App gallery is a smart and innovative ecosystem that allows developers to create unique experiences for consumers. Being one of the top three app marketplaces globally, AppGallery is available in more than 170 countries and regions with over 540 million monthly active users globally. 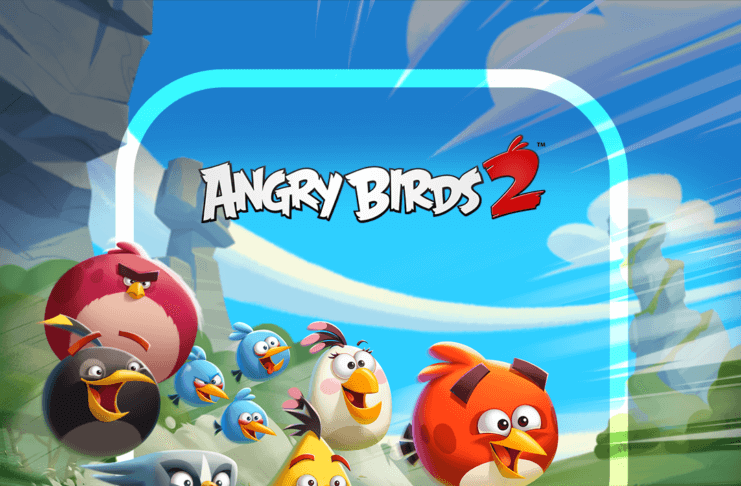 Derek Yu, President of Huawei CEE & Nordic and Canada at Huawei Consumer Business Group said, “We are developing partnerships with some of the world’s leading game developers and as we build exposure to our vast user base, confidence amongst other studios and developers is growing”.

“We are very excited that Angry Birds 2 will now be available to millions of more gamers around the world through our partnership with “AppGallery” says Mikka Lindgren, VP of Business Development at Rovio. “Rovio’s mission is to create joy, and we are always happy when our games and the joy we create reach new audiences”. 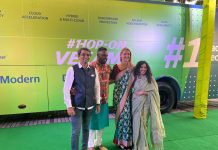 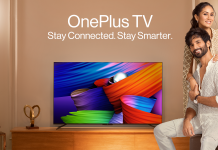 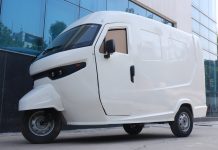 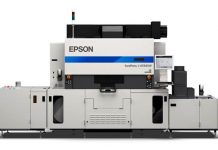 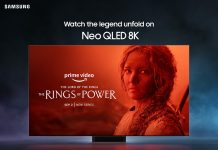 Samsung Electronics and Prime Video Bring ‘The Lord of the Rings: The Rings of Power’ to Life in 8K