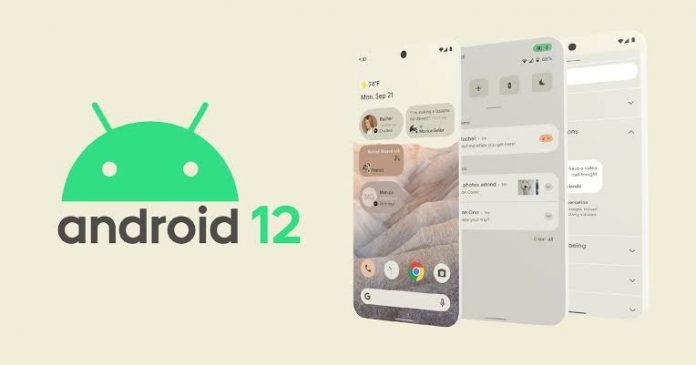 This update brings multiple privacy features which were originally supposed to come with the first beta version announced last month. 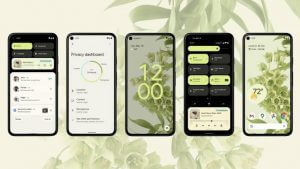 The Android 12 beta 2 update comes with a major change in the user interface.

The update now makes it much more easier and convenient for the users.

This second beta update also brings in a number of privacy setting changes.

The new privacy feature comes with the installment of the privacy dashboard, dedicated microphone toggles and much more.

You will find the privacy dashboard in the Settings option of the device.

The privacy dashboard will provide you with an overview about the kind of information that has been accessed and which particular app has accessed it last.

A timeline will appear with explanations regarding why the apps needed access to the information.

Talking about the dedicated microphone toggles, it will allow users to give the microphone and camera access to the apps manually.

You will also be able to see while an app is using the microphone or camera inside the status bar.

There is also a new notification update coming with the Android 12 beta 2 version. With this update you will receive a pop-up notification whenever an app is trying to copy or paste information to or from the clipboard.

The update also comes with a new internet panel option that allow users to conveniently choose their connectivity options.

The internet panel has replaced the old Wi-Fi controls and now a single tap on the internet option will show you a list of the Wi-Fi connections available.

If you want to switch to the mobile data option just a click on it will automatically turn off the Wi-Fi option. To go to the connectivity settings you can long press on the controls.

The Android 12 Beta 2 is currently available on the following devices:

Asus Max Pro M2 launching in India on December 11 with...