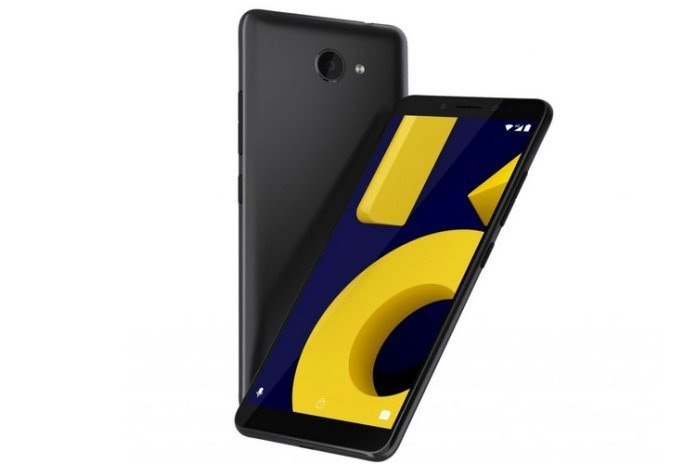 While the Poco F1 and the Galaxy Note 9’s launch have taken all the limelight, 10.or also unveiled a new 10.or D2 today. The 10.or D2, as the name suggests is the successor of the 10.or D. However, there’s not much upgrade in terms of processing power, memory or the cameras. In fact, the D2 seems like a bit overpriced too.

It lacks the fingerprint sensor and packs a smaller battery than its predecessor. The 10.or D2 sports a 5.45-inch HD+ (1440 x 720 pixels) IPS display with an 18:9 aspect ratio, 2.5D curved glass and an anti-fingerprint coating on top.

In terms of Optics too the 10.or D2 packs the same hardware as its predecessor. It has the same 13MP rear camera with a f/2.0 aperture. The primary camera comes with features such as HDR, low light enhancement, face detection and beautification modes. Features like Slow motion and time-lapse are also on the table. On the front, there is a 5MP (f/2.0) sensor for selfies. 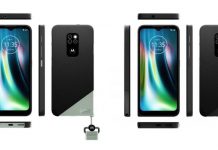 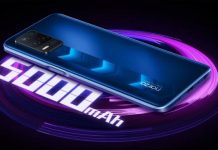 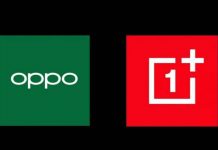 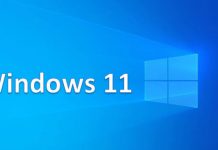